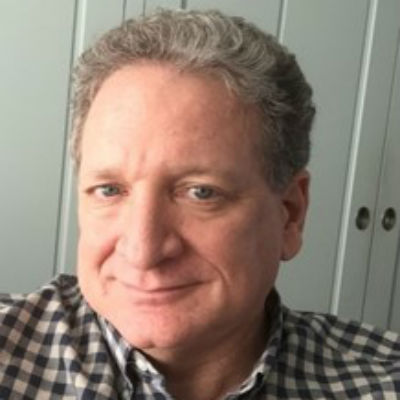 Jon Carter is the CEO of Ward Leonard Electric Company, (www.wardleonard.com), a leading provider of electric motors, generators and power control components and systems. He has spent over twenty years transforming Ward Leonard from a supplier of spare US Navy control products into a diversified engineering, manufacturing and service company managing a wide array of power and control products. The company is headquartered in Thomaston Ct. and operates out of three manufacturing plants located in Connecticut, Texas and Louisiana. Ward Leonard serves Industrial and Defense markets, including the oil & gas industry, electric utilities, the transportation industry as well as the commercial and DOD marine market. In his role as CEO, Jon works closely with the Ward Leonard executive team developing and executing corporate product and growth strategies.

Prior to his success as CEO of Ward Leonard, Jon started his career as an architect, earning his architecture degree from Carnegie Mellon University and then, as a practicing architect, went on to manage all phases of highly customized residential design and construction projects for private clients with the firm Ulrich Franzen/Keith Kroeger Associates, Architects. Jon then transitioned to managing real estate and industrial companies, becoming a Vice President of Unimax Corporation, a diversified holding company which owned a large portfolio of midsized businesses, including Ward Leonard. After assuming leadership of Ward Leonard, Jon acquired the company in 1995 from Unimax and built it into the company Ward Leonard is today. The company has grown tenfold since then, through organic growth as well as through the strategic integration of businesses acquired from a range of companies including General Electric, General Dynamics, and others. Most recently, the company expanded its presence in the Gulf Coast oil & gas and marine service and repair market through the 2015 acquisition of Houma Armature Works, which had businesses in Louisiana and Texas.