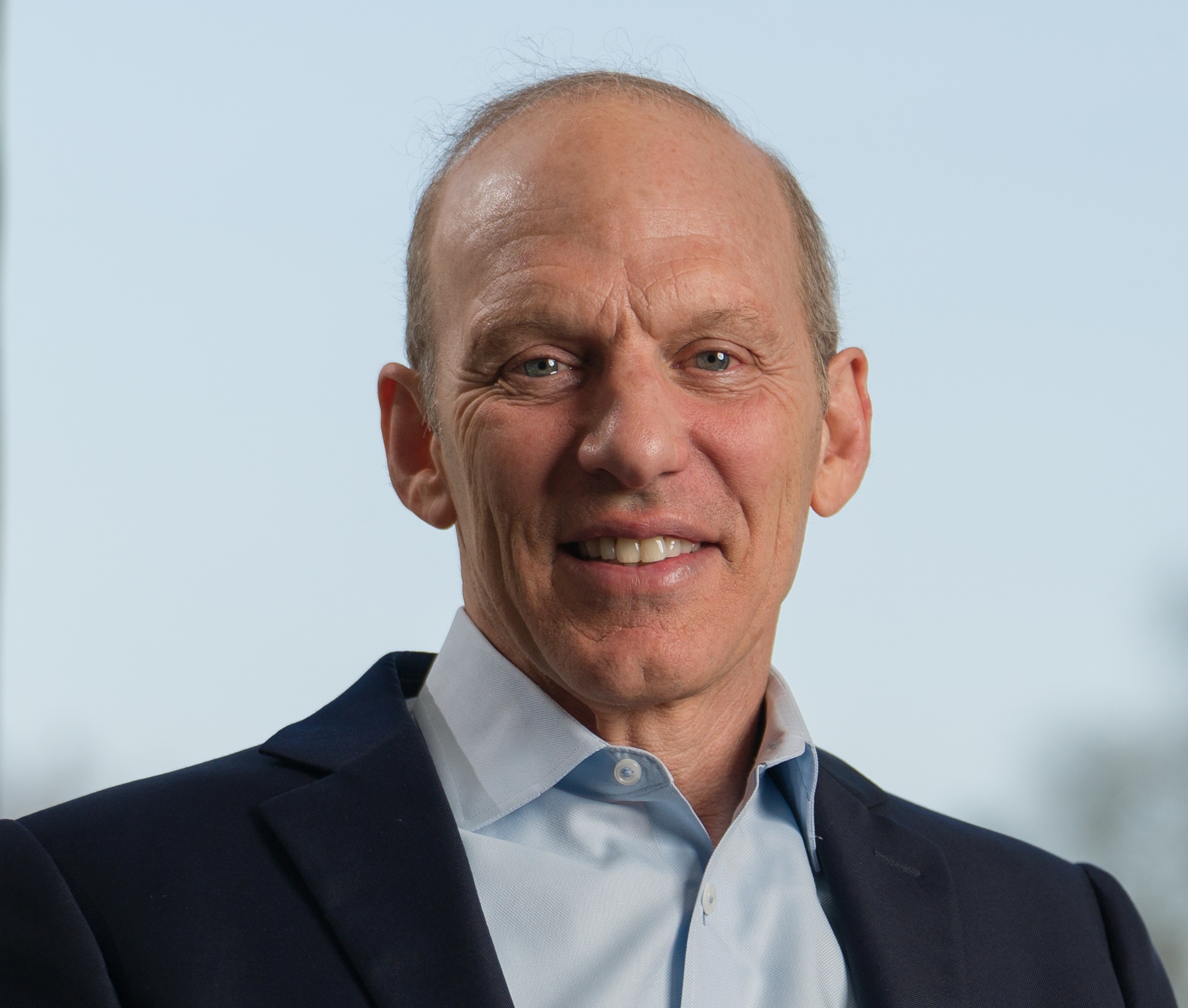 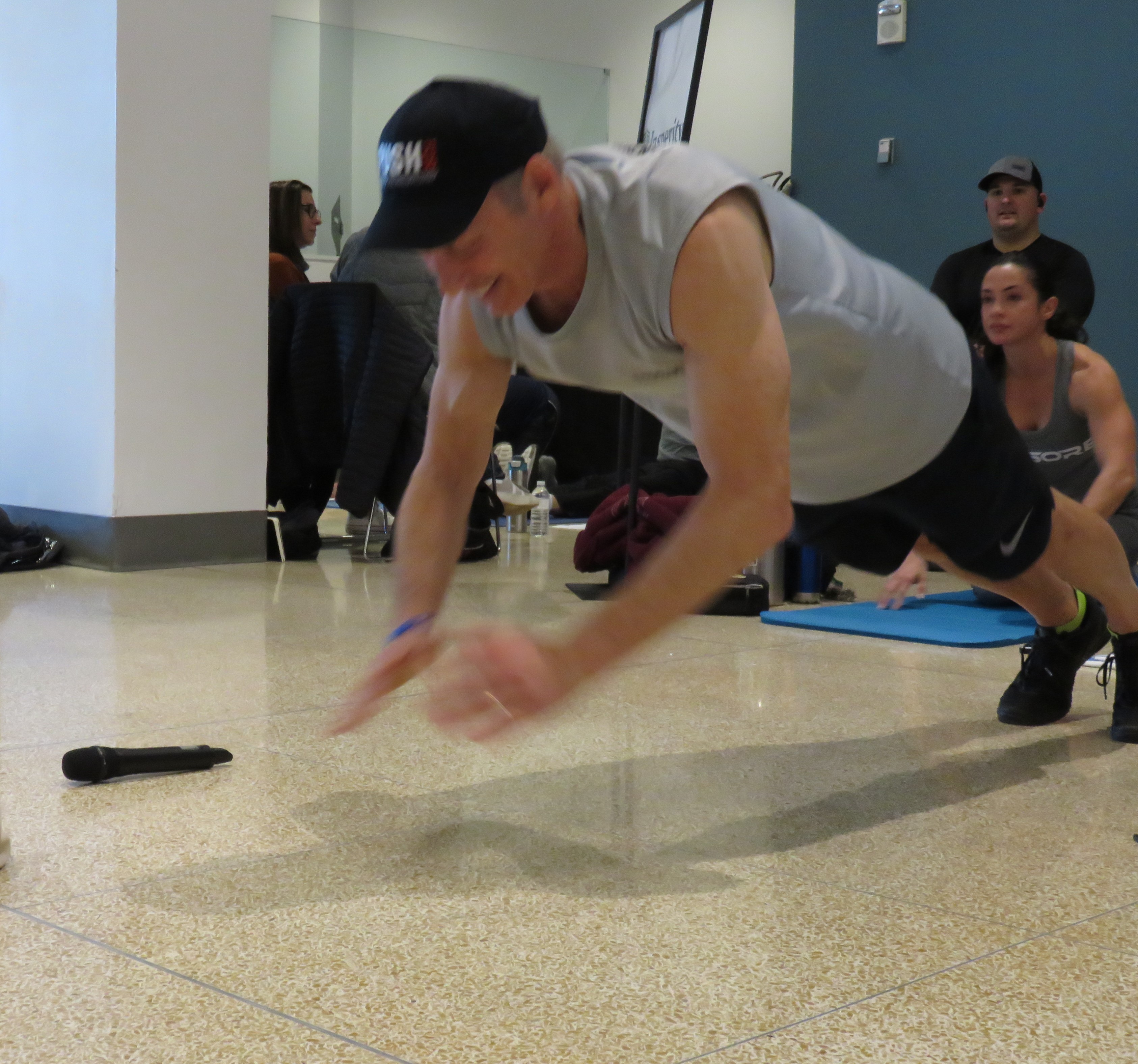 Former Elected Official Board of Finance

Michael Carter is the founding principal of Carter Morse & Goodrich where he serves as Managing Partner. He has been on the financial side of business from many perspectives: as a business founder, commercial lender, investment banker, board director, and business advisor.

With a broad-based background in a myriad of industries, Michael is well acquainted with the special requirements of each business situation. As a seasoned investment banker, he has advised over 100 M&A and financing transactions. In addition to his work with private companies, Michael has worked with several public companies as a board member and advisor. Michael also serves as the Co-Lead on CMG's Fuel & Retail Convenience advisory team.

Michael began his career in private industry in operations. Thereafter, he was a vice president at Chase Manhattan Bank responsible for middle-market commercial lending and corporate finance activities in New England. Michael has been a board director for World Business Capital, First International Bancorp, Command Security Corporation and Cannondale Corporation.

Michael is a founding member and former board director of the Association for Corporate Growth, Connecticut Chapter. He served on Weston’s Board of Finance for ten years.

Michael joined the Fairchester board for National Federation for Teaching Entrepreneurship (NFTE), a non for profit, dedicated to teaching inner city kids about starting their own business. His last position was the chapter’s Vice Chairman.

Michael founded Push for Entrepreneurship, an extreme push-up fundraiser where participants do push-ups for two hours. Since its founding over a $100,000 has been raised for teaching students from low income neighborhoods about innovation and entrepreneurship.

Michael was the former President of Weston Little League and has been active in coaching youth sports teams in Weston, Connecticut. He founded Weston Sports Commission and served as President for ten year. He was honored by the Fairfield County Sports Commission as Weston’s Sportsperson of the Year.

Michael earned an MBA from Columbia University and a BA from the University of Rochester.