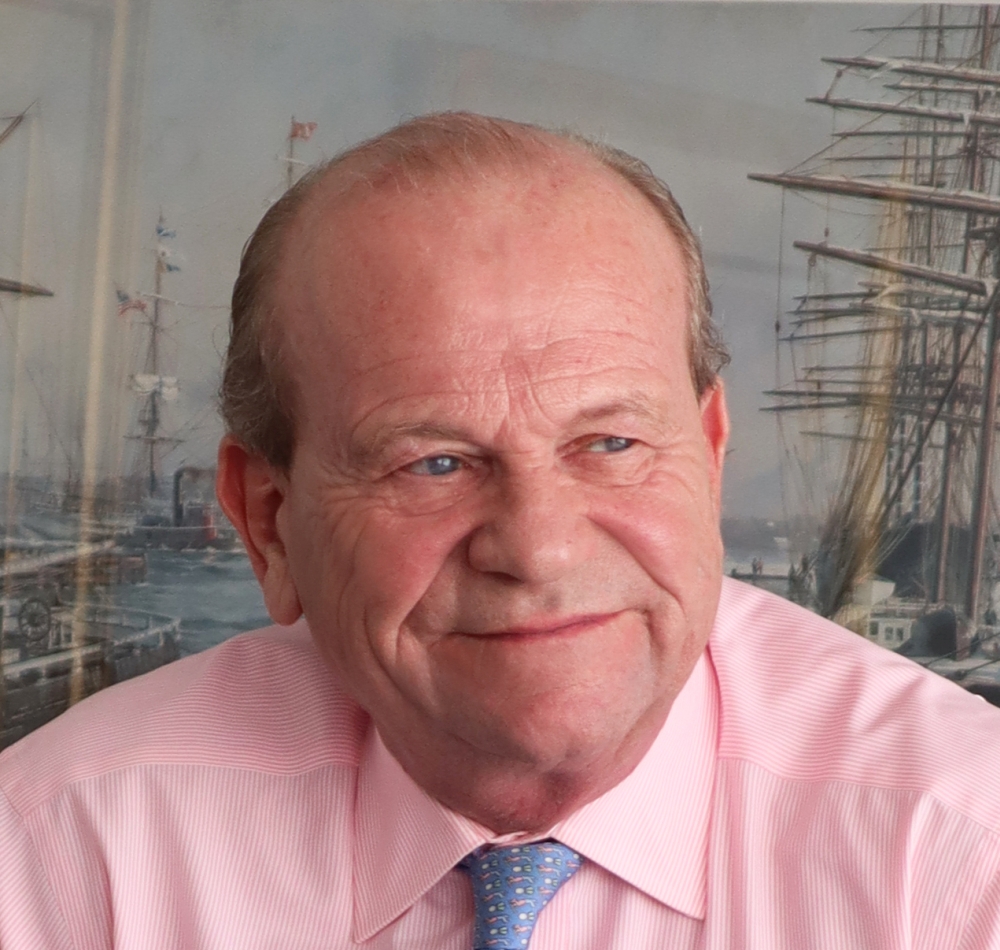 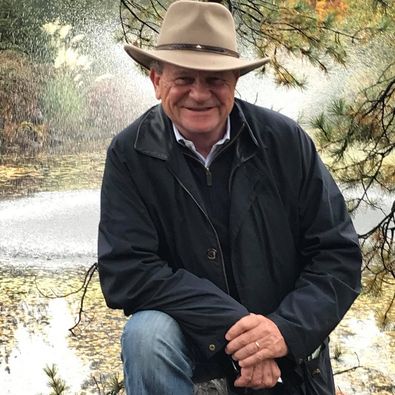 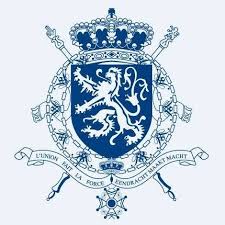 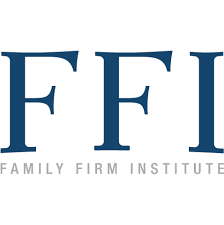 Former President and Member of the Executive Board

François M. de Visscher, a native of Belgium, has been an active advisor to business owning families for over 30 years, mostly in the United States, Canada, Europe, the Middle East and Latin America. In 1990, he founded de Visscher & Co., one of the world’s leading independent financial consulting firms for family and closely-held companies. Over the last 25 years, he and his team have advised over 300 family companies and family offices worldwide on issues of liquidity, growth capital business and family governance. Experiencing the growing desire of Single Family Offices for direct co-investments with other families, de Visscher & Co. developed in 2010 “Family Capital Partners” as a network of Single Family Offices to make direct co-investments with other families. (“Families Investing in Families®”). Prior to opening his own firm, he was a partner at Smith Barney, where he founded Wall Street’s first Family Business Group.

Mr. de Visscher is a director and shareholder of his own family’s global enterprise, N.V. Bekaert S.A. Headquartered in Belgium, Bekaert was founded by his great-grandfather in 1880. Today, the Bekaert Group generates sales of $5.0 Billion in over 120 countries by manufacturing and marketing a wide variety of steel wire and related products. The Bekaert Group is controlled by the Bekaert Family across four generations.

Among his contributions to the field, Mr. de Visscher served as a director and president of the Family Firm Institute, (Boston, MA). He is the past Chairman of the European Family Office Conference, and a contributor to many publications, including Family Business Magazine, The Wall Street Journal, LA Times, NY Times and many others.

Mr. de Visscher is a Certified Public Accountant and a member of the American Institute of CPA’s. Mr. de Visscher holds a Bachelor of Economics honors degree from Université Catholique de Louvain (Belgium) and MBA from Rutgers University.