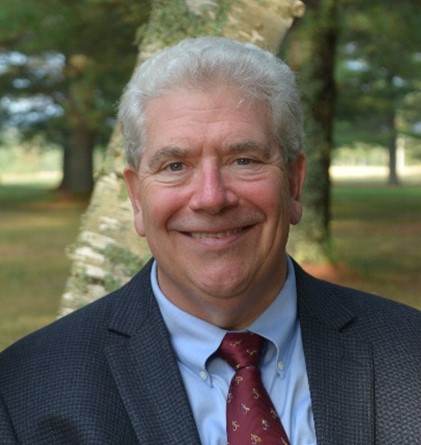 Fred is CEO and Chairman of Rhode Island-based Cranston Print Works Company (CPW), a 200+ year old miniconglomerate founded in the textile printing business. Joining CPW in 1985, Fred participated in the Company’s leveraged buyout of family members into its ESOP in 1987 and subsequently took on the role of running CPW’s textile division dedicated to its Wal-Mart business, earning Wal-Mart’s Vendor of the Year designation in 1997.  Subsequent responsibilities included overseeing the consolidated textile group’s supply chain operations, including frequent trips to China procuring greige goods beginning in 1987, and responsibility for the sales and customer service functions.  In 2006 Fred returned to the CPW corporate headquarters to take on the CFO role during which time he managed through continued contraction of the textile business, closing its remaining textile printing operation, and expansion of CPW’s chemical business.  The financial crisis of 2008 saw the Company’s defined benefit plan implode, which he managed by freezing the plan and obtaining waivers for minimum funding contributions.  Named CEO in 2010 and Chairman in 2014, Fred has implemented a strategy of divestitures to settle legacy obligations and enhance value for ESOP shareholders.  With CMG as advisor since 2007, Fred successfully sold the Bercen Chemical business (and CPW’s underfunded defined benefit plan) in 2019 and the transportation business, Cranston Trucking, in 2021.  He currently expects to divest the remaining textile operations or otherwise reorganize CPW in order to maximize and realize the value of the ESOP shareholders in the near-term.

In addition to Fred’s roles with CPW he has served on the board of family-owned Indian Spring Land Company of Greenwich, CT, and currently serves as Board President of the Corliss Institute, a boutique non-profit agency servicing adults with myriad developmental disabilities focusing on those who are also deaf.  He lives in Barrington, RI, where he and his wife of 44 years raised three daughters. He frequently travels to his family’s compound near Saranac Lake in NY’s Adirondack mountains, where he enjoys canoeing, hiking, fly-fishing, and birding.