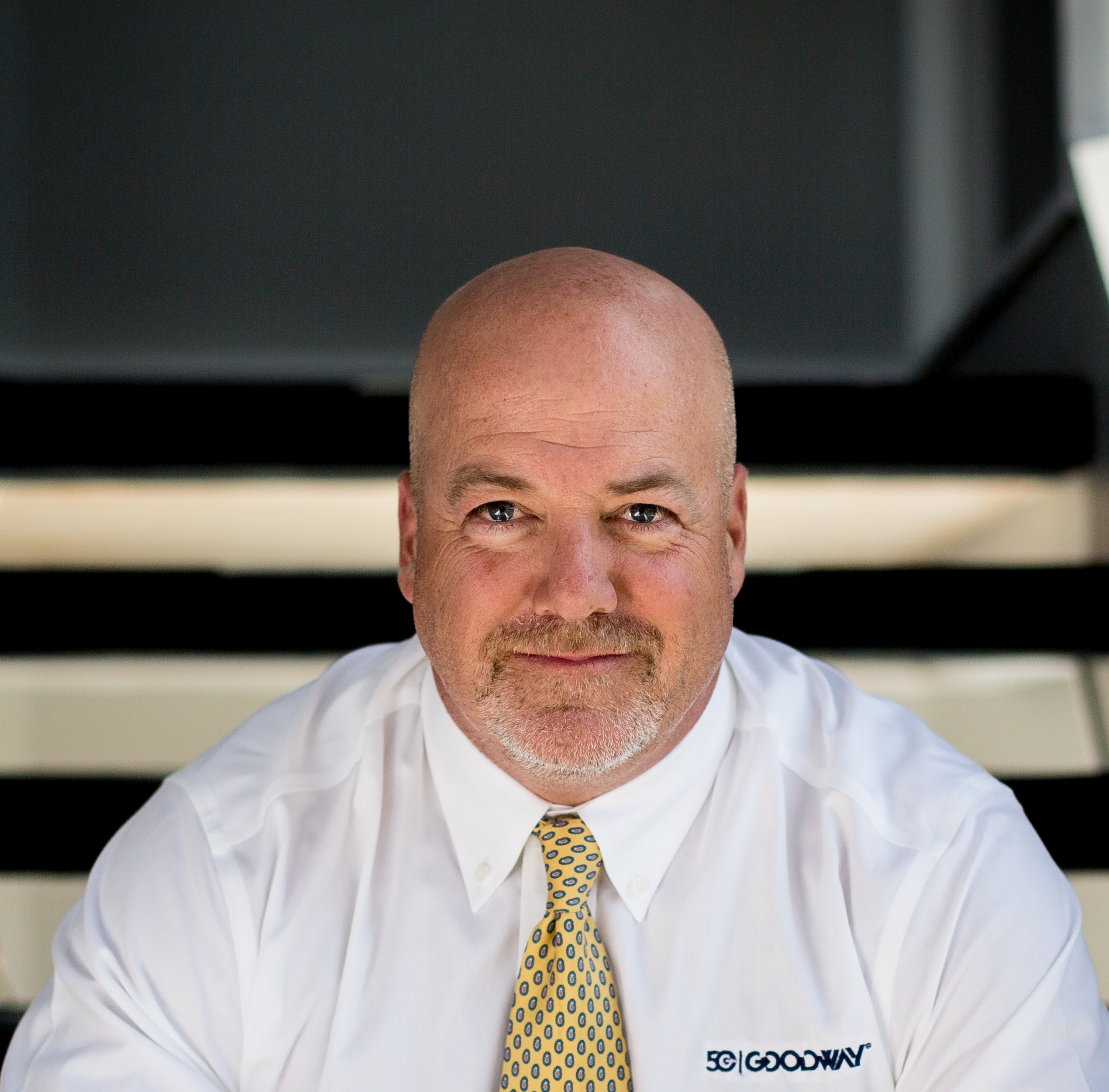 Before joining Goodway Technologies, Tim owned and successfully exited several small to medium-sized businesses, many built around technology invented and patented by himself.

Fresh from university, he was hired by Merrill Lynch (Real Estate & Relocation Division) in Norwalk, CT where he helped create successful radon testing and remediation practices for homes purchased by Merrill Lynch during the corporate relocation process. During this tenure, he formed an idea to start a new company focused on environmental remediation services for homes involved in a real estate transaction.

Forever the entrepreneurial adventurer, in 1998, Tim launched Radon & Water Control Systems (RWCS). Over the next five years, the company grew from a local provider to offering radon services nationwide. In 1992 a second company (BGC Technologies) was created to handle new product innovations for the environmental contractor market.  In 1995, Kane received the first of many patents to invent a residential water treatment system designed to remove radon from well water. Tim holds over fifteen US and global patents and counting!

Tim earned his BS in Economics at the University of Maine and currently resides in Greenwich, CT, and Charlestown, RI. He and his wife have three grown sons. Tim is an avid outdoorsman, either engaged or planning his next fishing, hunting, or other outdoor trips. In 1985 Tim pursued a long-time dream of working in the Bering Sea. The adventure began with a 6000-mile two-week drive to Kodiak Island, Alaska, where he landed a job on a small fishing boat, experiencing first hand the hard work and just rewards of life on the Bering sea. His subsequent experience exploring the Aleutian Islands and Prince William Sound while chasing the summer salmon migration helped shape many of Tim's future interests and pursuits.

Tim serves on various boards.  He is Chairman of the Board for Goodway Technologies, is a trustee at the Sea Research Foundation, and ECF Foundation while also quietly working with numerous other charities.