CMG Announces Two New Members to its Board of Advisors 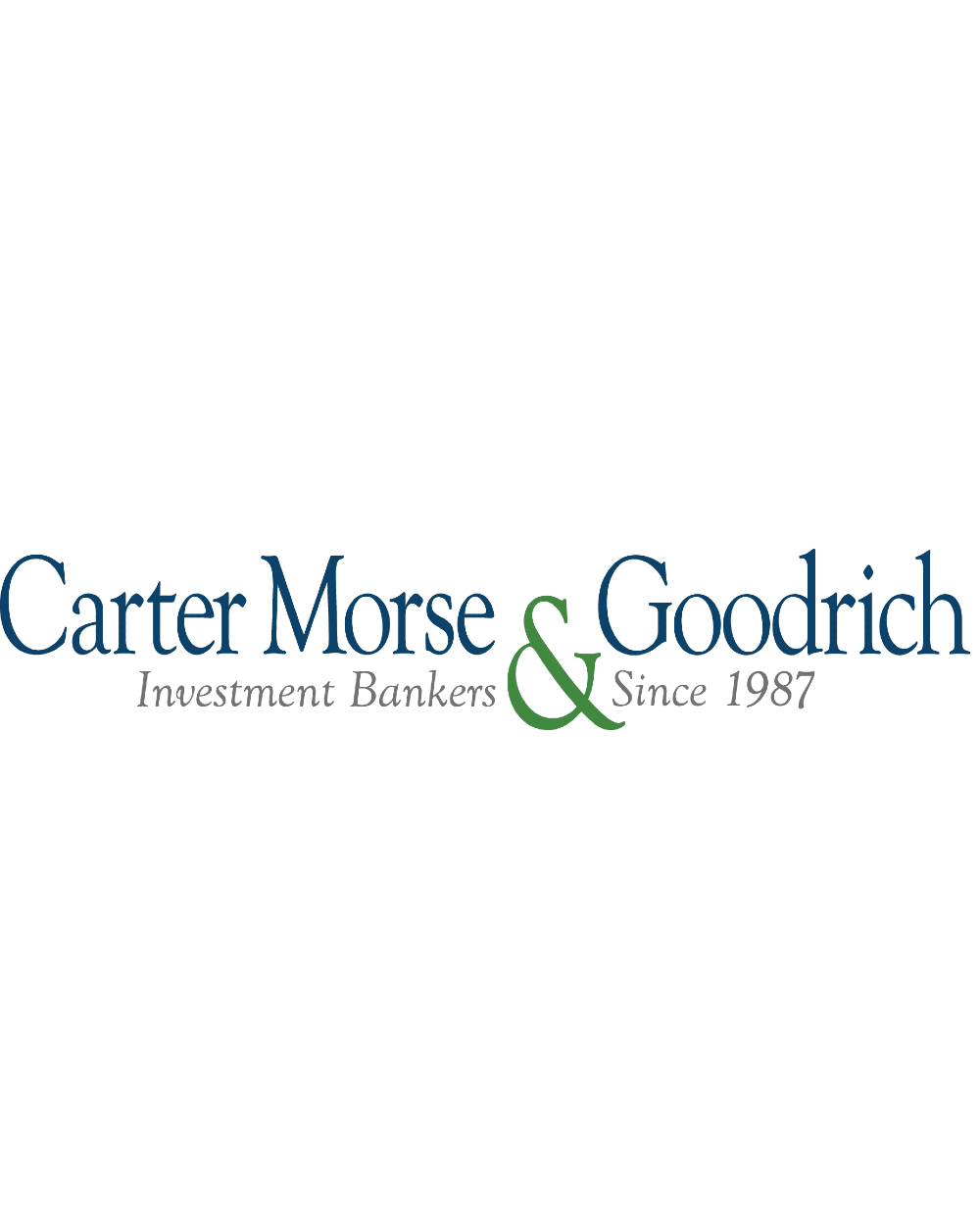 Carter Morse & Goodrich is pleased to announce that it has added two new members to its Board of Advisors.  Formed more than a decade ago, CMG's Board of Advisors consists of prominent business professionals from industry sectors that are important to CMG's mission and its clients.

Joining the board are Mrs. Nicole Russo, the President & CEO of Microboard Processing and Mr. Oz Griebel of Griebel Consulting.

Frank Morse, Managing Director of Carter Morse & Goodrich, commented, "We are honored that Nicole and Oz have joined our Board of Advisors.  Like the other members of our esteemed board, they will be valuable resources for both our team and our clients."

Nicole Russo is the President and CEO of Microboard Processing, Inc. (www.microboard.com), a multi-generational family business based in Seymour, CT. Microboard is a leading edge, high tech electronic manufacturing services company that is sought after by several branches of U.S. military and Fortune 500 companies. Nicole often participates in keynote speaking engagements to highlight advanced manufacturing technologies, resulting in recognition as Connecticut's Women of Innovation in 2015.

In addition to her role with Microboard, Nicole serves on the boards of Ultra Pure, LLC, a large US based bulk alcohol supplier for various industries and WP Ventures, a staffing subsidiary of The Workplace. Nicole is a former Vice President at GE Capital and is actively involved in global humanitarian projects.

Oz Griebel started his professional career in secondary education before joining the former Bank of Boston Corporation where he held a variety of legal and management roles, concluding his 23-year tenure as President of the Corporation's businesses in Connecticut and Western Massachusetts.

He subsequently served as Chief Operating Officer and a member of the Board of Directors at MacDermid Corporation, a global diversified specialty chemicals company, before joining the Metro Hartford Alliance, Connecticut's largest privately funded economic development organization, as President and Chief Executive Officer, concluding his 17-year tenure at the end of 2017.  Mr. Griebel ran for the Republican nomination for Governor in 2010 and as an independent candidate for Governor in 2018. His Board service includes three for-profit businesses and numerous civic, cultural, and governmental entities.

Oz launched Griebel Consulting in 2019 (www.griebel-consulting.com) and spends considerable time on election reforms through his leadership in the SAM CT Task Force.

Oz is a graduate of Dartmouth College and Suffolk University Law School.